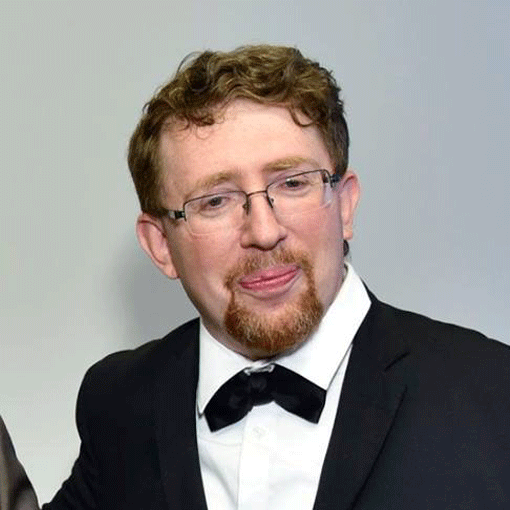 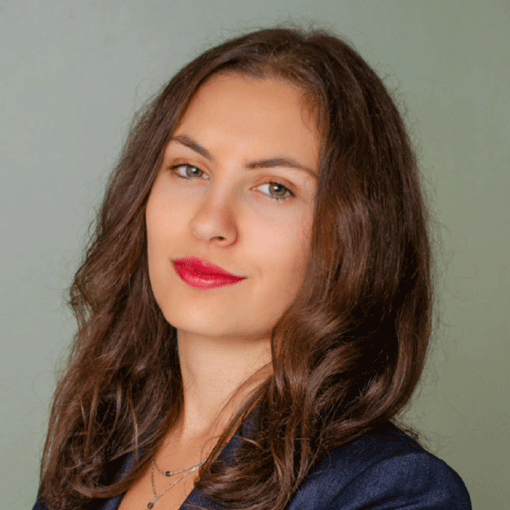 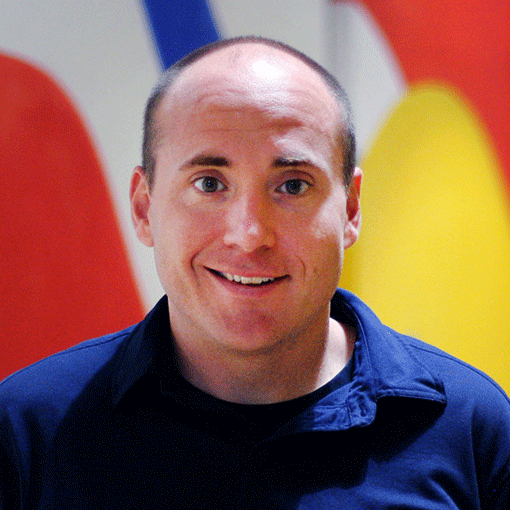 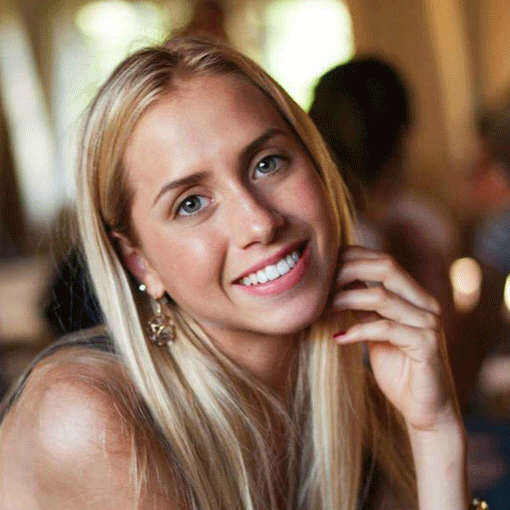 Mr. Minevich is a highly regarded and trusted Digital Cognitive Strategist, Artificial Intelligence expert, Venture Capitalist, and the principal founder and President of Going Global Ventures. Mark was also recently appointed Chair of AI Policy at the International Research Centre for AI, under the auspices of UNESCO. Mark collaborates and advises large global enterprises both in the US and Japan (Hitachi), and is the official AI and Future of Work Advisor to the Boston Consulting Group. Currently, he serves as the strategic advisor and Global ambassador to the CEO and Chairman of New York based IPsoft Inc.

Mark holds the role of senior fellow as part of the U.S. Council on Competitiveness in Washington, D.C. He is an appointed member of the G20/B20’s Digital Task Force, supplementing the group with expert knowledge on digitization, advanced autonomous systems, and the future of AI.

Mark is also the co- founder and Chair of the  Digital Pioneers Network and AI Pioneers Circle based in New York, and was appointed as the Global Digital Ambassador to the World Assessment Council in early 2020. Mark is a founding co-host at Digital Pioneers Dialogue Podcast and contributes to a number of publications.

Mark also advises several venture capital groups. Mark is Chief AI Officer to Canadian Growth Investments. He acts as a Fund Adviser to Bootstrap Labs based in San Francisco: a pioneer in the realm of VC funds focused on applied AI, carrying with it a mature fund and portfolio of 24 applied AI companies. Mark is also an Advisor to the AI Capital Venture Fund based in Colorado, which is a dedicated venture and private equity fund geared towards AI companies in the late-seed to growth-stage maturity level.

Mark is also a trusted Adviser and Entrepreneur in Residence for Hanaco Ventures, a global venture fund that focuses on late-stage, pre-IPO Israeli and US companies powered by bold, visionary, and passionate minds. Prior to this position, Mark was the Vice Chair of Ventures and External Affairs, as well as CTO at the Comtrade Group, an international technology conglomerate. He also served as the CTO and Strategy Executive at IBM, and held other management, technology, and strategy roles that entailed formulating investment tactics for Venture Capital Incubation programs.

Mark is also involved in media and journalism, and contributes to a number of publications, including Forbes, Entrepreneur,  Observer, TechCrunch, InformationWeek, CIO Magazine and COGNITIVE WORLD. His  has been cited and featured in articles and appeared in Newsweek,  Inc., CIO Magazine,  Hitachi Review/Japan,Telegraph UK, CNBC. His knowledge has been cited and his name has been featured in articles on an international scale.

Forbes named Mark one of the Leaders to Watch in 2017. He has received the Albert Einstein Award for Outstanding Achievement and the World Trade Leadership Award from the World Trade Centers and World Trade Center’s Association. Mark has served as a venture partner with GVA Capital in Silicon Valley, advising the fund on AI startups. He has also served as venture advisor to Global Emerging Markets, an alternative investment group that manages a diverse set of investment vehicles. Mark was also involved with Research Board, a Gartner company and international think-tank advising CIOs at some of the world’s largest corporations, such as: Deutsche Bank, BTM Corporation, Geotek Communications, Qwest Communications, Comcast, and USWEB/CKS.

Angelica is a Gen Z Venture Mentor to UpNext Education Accelerator, the first ever Cross-Cultural Online Accelerator for Gen Z entrepreneurs. She is also a 2017 recipient of the National Academy of Future Scientists and Technologists Award of Excellence.

Angelica is one of the select few pioneering voices providing novel insights on Gen Z in the critical areas of digital transformation, education, and the future of work. Her insights have previously been published in InformationWeek Magazine, Entrepreneur Magazine, and The Hill Magazine. She has delivered keynote addresses on Gen Z, AI, Industry 4.0 and Digitalization to organizations including the UK Parliament’s House of Lords, and SwissCognitive, one of the world’s leading AI hubs.

Angelica was the former Founder and CEO Alpine Esports, a premier Minneapolis-based professional Rocket League esports organization that was acquired by a Minneapolis-based serial entrepreneur and esports tycoon. She serves as an advisor on esports strategy, including team acquisition negotiations and investment acquisitions, business plans and organizational policy, and strategic partnerships and sponsorships. Her leadership prior to acquisition enabled Alpine Esports to transform into one of the most sought-after, professional Rocket League esports teams in the United States.

Will is the founder and managing partner of Ashtonbery Consulting LLC, an advertising, marketing, and management consulting firm based in St. Louis, MO.

Will has created marketing campaigns for businesses with one location all the way to the Fortune 100. Success of these campaigns is built upon his ability to do a full marketing diagnostic of a company. From their current website, to metrics of past campaigns, to customer personas, to distinct and clearly defined and agreed upon goals of all marketing efforts.

His work in content marketing spans endless industries. He has worked with clients in the AI sphere, marketing, sales, retail, and education to craft plans to showcase his clients’ expertise in prestigious publications to show what true thought leaders they are.

He also currently serves on the Marketing Advisory Board at the University of Missouri St. Louis. In his free time he plays tennis, basketball, and writes a column for ArchCity Media in his hometown of St. Louis.

Sandra is the official Project coordinator / Chief of Staff For Going Global Ventures and Executive Assistant to Mark Minevich. Her work experience consists of doing work in the field of administration, business development, marketing and customer care.

Global travels and interest in empowering women in technology have been a major part of Sandra’s professional career, which drove her to joining the Going Global Ventures team and has been working with them ever since.

Besides working in business development , she is part of an NGO called WorldMerit who with collaboration with the UN developed an annual program (Merit360), a community of young change-makers striving to positively change the world and tackling complex global issues and how to solve the Sustainable Development Goals goals set in 2015 by the UN.

She graduated In the Singidunum University in Belgrade with a double-bachelor in Marketing and management, and Finance and Banking.